View popular Atlas O products below or use the search bar above view our entire inventory.
Sort & Filter
Results: 126 items 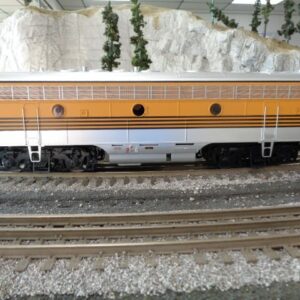 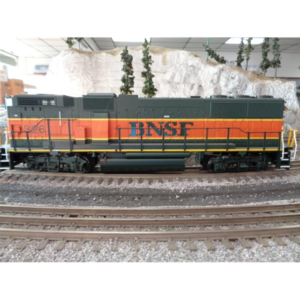 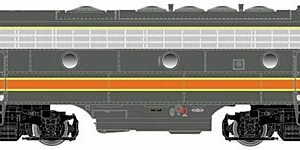 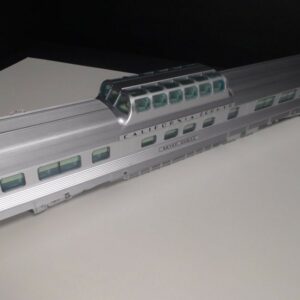 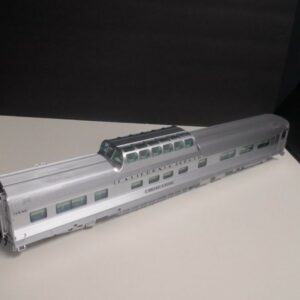 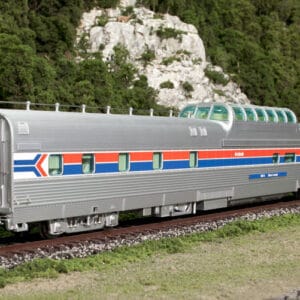 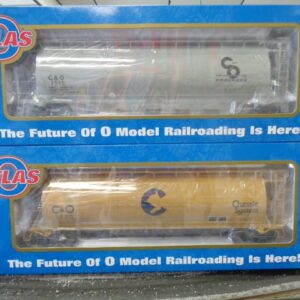 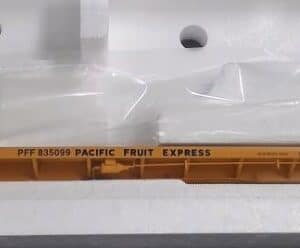 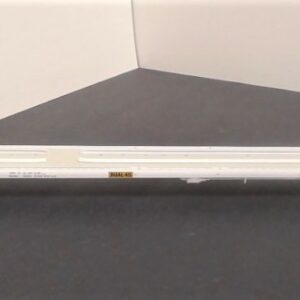 Atlas O is the premier manufacturer of scale model trains and accessories, offering both 2-rail and 3-rail systems in O scale.  It’s a brand owned by Atlas Model Railroad Company which has been in business since 1924. The company produces a wide variety of model train products, including locomotives, rolling stock, track, structures, and accessories.

Atlas O is known for its high-quality craftsmanship and attention to detail. All of their products are made with the highest quality materials and feature realistic detailing that makes them look just like the real thing.

Atlas O is a great choice for model railroaders of all skill levels. Whether you are just starting out or an experienced modeler, Atlas O has something to offer.

With a wide selection of rolling stock including locomotives, freight cars, passenger cars, and more, Atlas O has everything you need to create a realistic miniature world and most of the Atlas O scale rolling stock produced comes in both 2-rail and 3-rail versions.

For those looking for something unique, Atlas O also offers hoppers that feature realistic coal loads. And if you’re looking for a hopper car, there are many types to choose from including; Centerflow Hopper, 2-Bay Offset Hopper, 4-Bay Coal Hopper, Airslide Hopper, or Covered Hoppers.

All of the boxcars and other rolling stock by Atlas O feature the most accurate painting in model railroading.

Manage Cookie Consent
To provide the best experiences, we use technologies like cookies to store and/or access device information. Consenting to these technologies will allow us to process data such as browsing behavior or unique IDs on this site. Not consenting or withdrawing consent, may adversely affect certain features and functions.
Manage options Manage services Manage vendors Read more about these purposes
View preferences
{title} {title} {title}